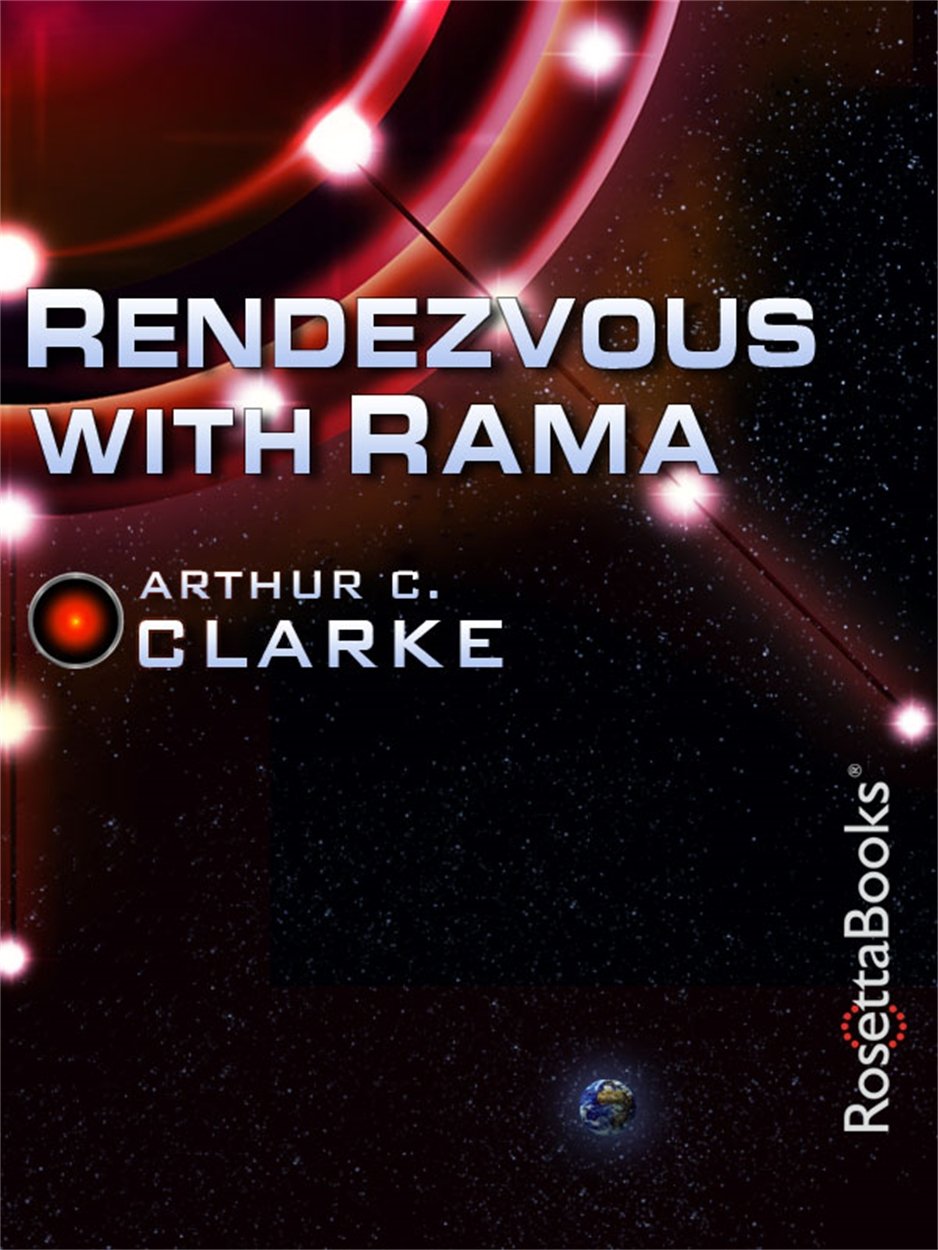 “When I first began obsessively reading science fiction, at about the age of ten, all sf writers were as gods to me. Some, however, were bigger gods than others, my holiest trinity being Edgar Rice Burroughs, H. G. Wells and Edward Elmer Smith, Ph.D.”

When I was growing up (a little later than Mr. Pohl), the Grandmasters of science fiction were clear – Isaac Asimov, Robert Heinlein, and Arthur C. Clarke. There were others, of course, and the actual SFWA Grandmaster award didn’t go to Clarke and Asimov for quite some years. But these where the Big Three – every SF fan knew it.

I liked them all. Asimov was fun and clever. Heinlein had a can-do attitude and the aphorisms of Lazarus Long. Clarke’s Imperial Earth was my first encounter with three-dimensional SF characters with genuine emotions. I loved the Foundation trilogy, The Past Through Tomorrow, and one of my favorite books is still Rendezvous with Rama (though it took my non-SF father to point out the obvious – that it should be a trilogy).

That’s not to say there weren’t other greats. Frank Herbert was a recognized genius, not just for Dune, but for The Dosadi Experiment, The God Makers, and others. Jack Vance was a cult favorite. Roger Zelazny was one of SFF’s prime prose poets. For that matter, Frederik Pohl’s Gateway series was pretty darn good. But the Big Three were the Big Three.

I don’t see a similar grouping today. That’s probably a good thing. In my view, it means we have so much great talent available, and such a big audience for it, that it’s hard to pick favorites. I can easily pick Jack Vance and Roger Zelazny as my top two, both for their astounding skill with language. Below that, it’s a crowded pool, and it gets more crowded every day.